A community project by Emily Learning.


Now, what you need to do know as well: 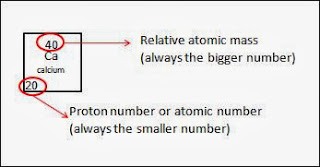 Part 2: What is the charge?
Atoms have no charge.


On-demand Course
Want more examples and more detailed video explanation? This is covered in our course on O Level Chemistry - Foundation topics. Get it now! 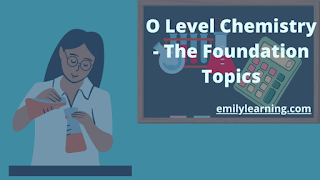 Questions:
- Quizzes and Tests on Chemical Bonding
By Emily at December 31, 2013